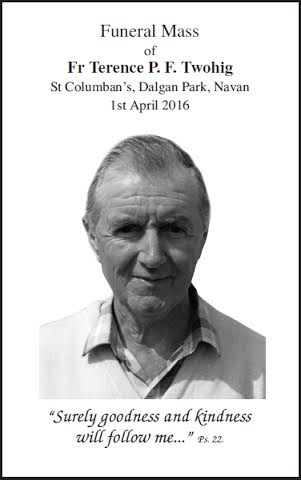 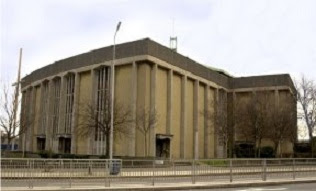 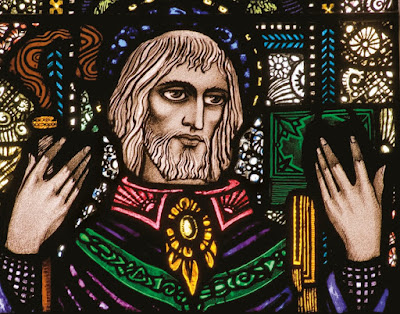 Appointed to the Philippines in 1963, he was assigned to Mindanao. He served in Dumalinao, Kapatagan and Kolambugan, before being assigned to Ireland for three years on promotion work. 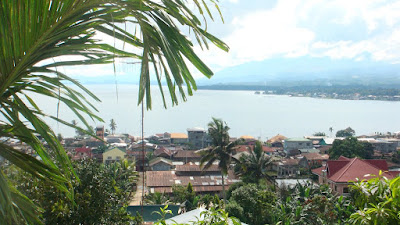 On his return to Mindanao he served in Kolambugan, Kiwalan and Iligan City. He then spent the next ten years in parishes in the Prelature of Marawi, where around 95 per cent of the people are Muslims, in Marawi City, Malabang and Karomatan (now Sultan Naga Dimaporo). For part of that time he lived in a Muslim village in order to learn the Maranao language, spoken by the majority of Muslims in the two Lanao provinces, and become closer to the people. This was a difficult time for Father Terry.

A Muslim friend later wrote to him, Father we really miss you back here. You have been a wonderful man to us, better than any good Muslim has been. We really needed help, and the help unexpectedly came from you who have been accused by our folk as an adversary . . . I want you to know that there are Muslims, pure Muslims, who appreciate your work. Should I have the opportunity I would work, and be proud of working, side by side with you, to  bring justice and peace to both our peoples.

In 1990, Father Terry spent a sabbatical year in Birmingham, England, doing  Islamic Studies. On his return to the Philippines, he spent three years in Pagadian Diocese.

On hearing of Fr Terry's death, Sultan Maguid Maruhom, a Muslim friend in Pagadian, sent this message that was read at the end of the funeral Mass: I am very sad to know that Fr Terry Twohig passed away yesterday in Ireland. As I pray for his soul, I and my family also extend our heartfelt condolences to his family and to the Columban Fathers. Father Terry was a good man who spent long years of his life in the Philippines, particularly in Mindanao, to serve our people with abundance of heart and help sow the seeds of peace in this part of the world. I am one of his Muslim friends whom he had much inspired to take the challenge in bridging understanding and building peace between people of different faiths. One thing that made him very close to my heart was that in my time of great trouble this good man always came to help and console me. He never abandoned me as a friend despite the risk. Though he may have left us for good, I am sure my memory of him will always stay. Indeed he was a friend I will never forget and he will inspire me forever. 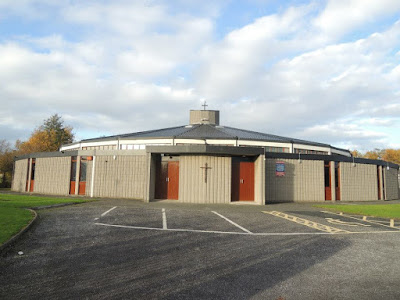 Assigned once again to Ireland, he spent ten happy years with the people of Ballymun. On 16 May 1998 while he was celebrating Mass for 60 children making their First Holy Communion a shooting incident took place in the church. In his homily at the funeral, Fr Donal Hogan noted: Of course Terry later visited the gunman in jail a number of times – ever the merciful one – indeed the Christ-like one.

Am important part of Father Terry's life was his involvement with the Jesus Caritas Fraternity of Priests, in Mindanao and later in Dublin, inspired by the spirituality of Blessed Charles de Foucauld.

Failing health forced Father Terry to the Dalgan Nursing Home in 2004. He was a gentle, good-humoured man, always interested in people. A very committed missionary, he made every effort to reach out to the Muslims of Mindanao, knowing that only the witness of true Christian charity would, and did indeed, make an impression on them.

Ar dheis Dé go raibh a anam uasal. May his noble soul be at the right hand of God. 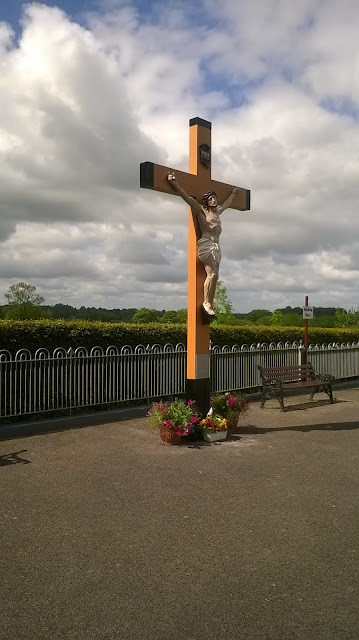 
Father,
I abandon myself into your hands;
do with me what you will.
Whatever you may do, I thank you:
I am ready for all, I accept all.


Let only your will be done in me,
and in all your creatures –
I wish no more than this, O Lord.


Into your hands I commend my soul:
I offer it to you with all the love of my heart,
for I love you, Lord, and so need to give myself,
to surrender myself into your hands without reserve,
and with boundless confidence,
for you are my Father.

Like most Irish people, Father Terry had a strong attachment to his native county/city. No doubt this was part of the strong sense of rootedness that enabled him to reach out to Muslims in Mindanao. During his funeral Mass his battered Breviary and a Dublin shirt were brought up as symbols of his life. 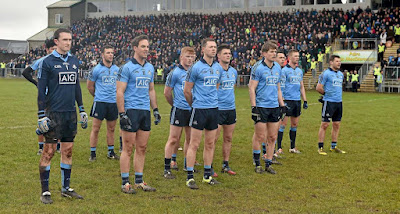 At the end of the burial of a Catholic in Ireland a decade of the Rosary is prayed.  And after that at the burial of a Columban the Salve Regina is sung. At Father Terry's funeral another song was added, Molly Malone (Cockles and Mussels), the theme song of Dubliners, especially those from the city. Father Terry probably never heard this recent version in Dutch, sung by Ancora, but I'm sure he would have enjoyed it.